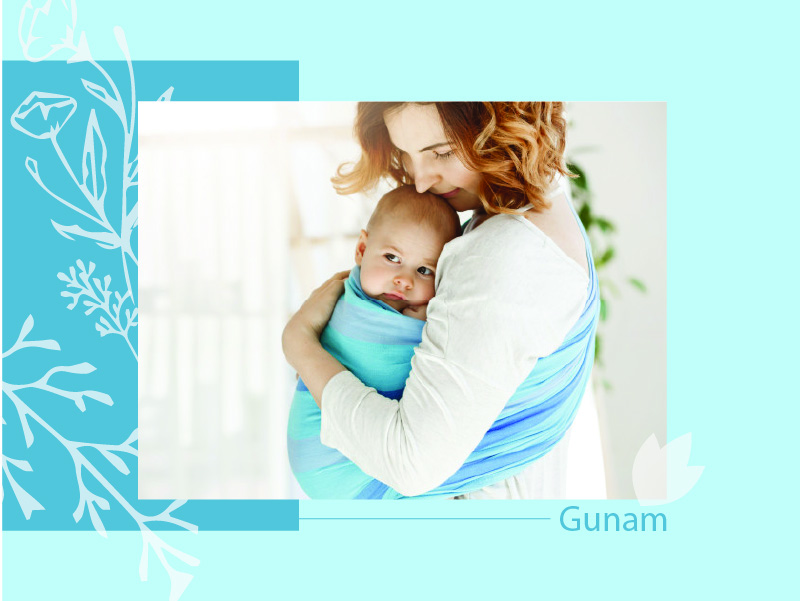 Premature birth causes health problems in babies or their birth gets difficult. In such a case they are sent to the hospital’s NICU. Most babies are sent to the NICU within 24 hours of coming to the world and are kept there depending on the condition of their health. Some of the babies stay there for a few hours or days and some are even kept for weeks and months. No parents can imagine their newly born to stay in a Neonatal Intensive Care Unit (NICU). It’s hard for them to send their babies to the NICU. But the good news is that there are a lot of good hospitals for providing the best of treatments to your baby like Gunam Super Speciality Hospital which is one of the best super speciality hospital in Hosur for providing you and your child quality healthcare. Here we have discussed a few reasons that why babies are sent to the NICU to clear all your doubts:

Your child can be sent to the NICU in the case when any of the above-mentioned reasons are there. You should always consider your treatments during your entire pregnancy in the most advanced hospitals like the Gunam Super Speciality Hospital which is the best neonatal intensive care hospital in Hosur in order to be prepared for any such situations and get the best of solutions and treatments. After all it’s about the life of you and your child. 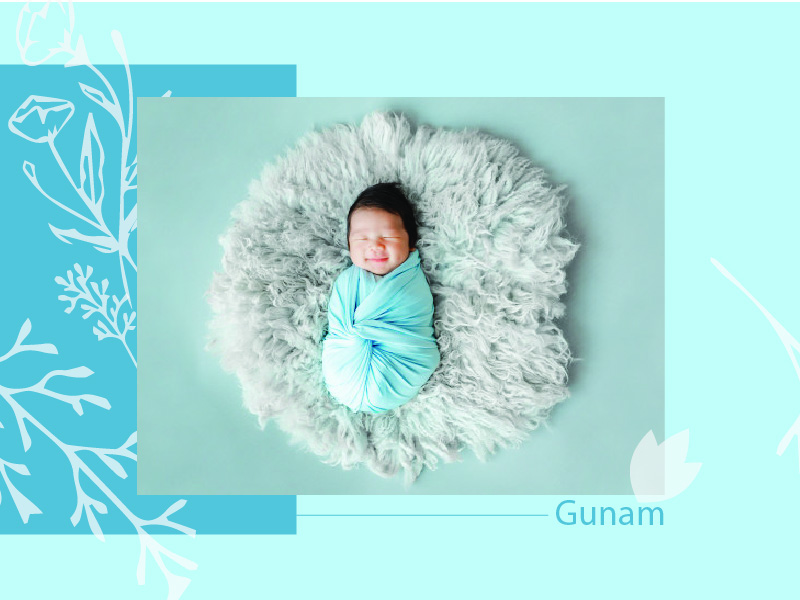 Your email address will not be published. Required fields are marked *